After studying at the Ballet School of the Sofia Opera in Bulgaria, Christian Bakalov began his dance career in France in the Young Ballet of France and CCNN of Nantes.

We know him especially as a performer in the work of Ivo Dimchev and Jan Fabre. He has also participated in productions by Robert Wilson, Jérôme Bel, Miet Warlop and Florentina Holzinger & Vincent Riebeek. Since 2009 he lives and works in Brussels where he participated in the opening of the independent performance space Volksroom directed by Ivo Dimchev.

In 2014 he began developing his first performative installation BRIGHT, in which the public plays the main role. Blurring the boundaries between performative action and installation, Bakalov develops a series of immersive methods to introduce the audience into a parallel universe by addressing them one-on-one through different senses.

PURE is an immersive performance-installation, which investigates how imagination and narratives influence our perception of reality. As an audience member, you are guided on a parcours of visual compositions, which are activated by your physical presence. With your personal background and history coming into play, you are invited to explore the various ways by which we design our reality, ranging from how we choose to construct an image to our more unconscious hopes and desires.

PURE is the second part of a trilogy inspired by Spinoza’s concept of eternity, and is closely linked to birth and death: How do images of ourselves get called into life? How can we become conscious of them in order to actively engage with or lay them to rest? PURE is a collective ritual that gauges to the essence of our human condition through an experience of heightened intimacy. 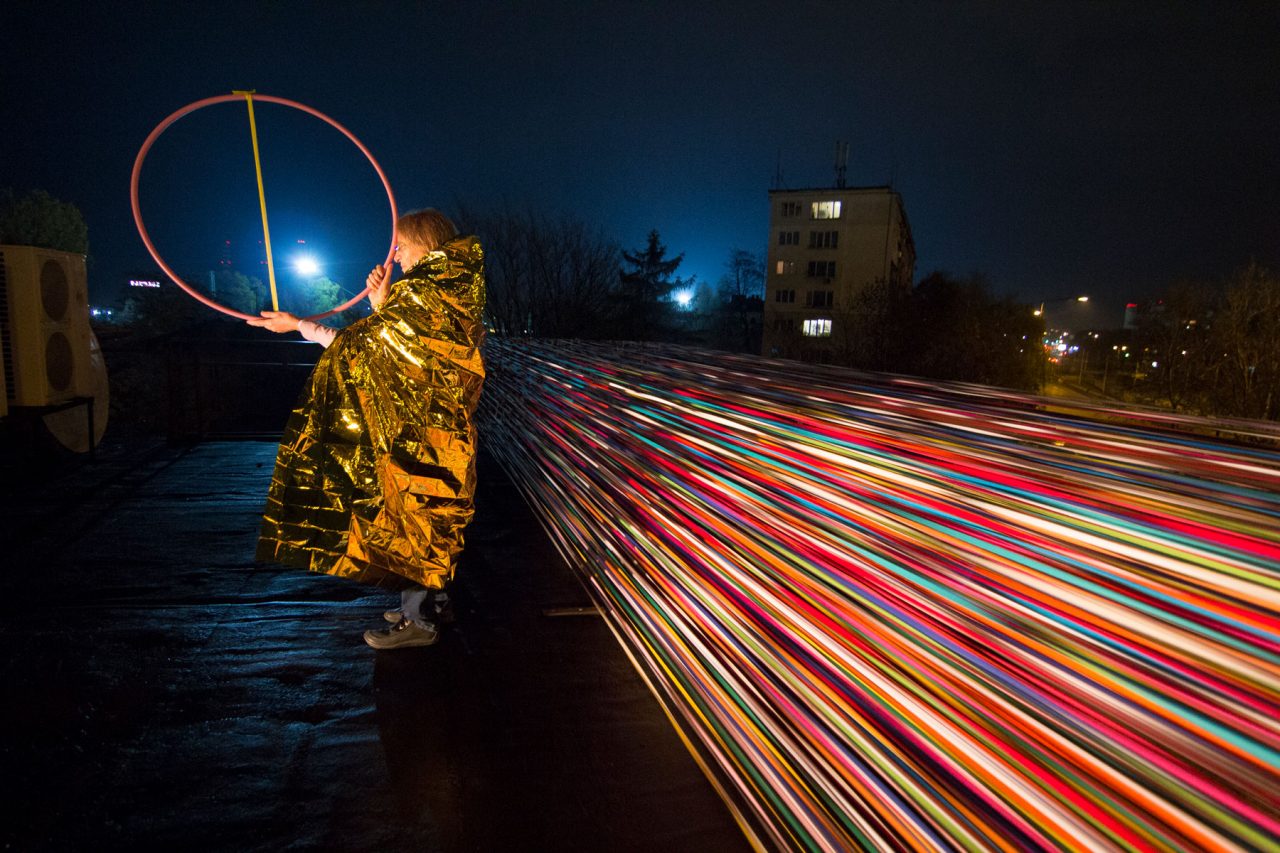 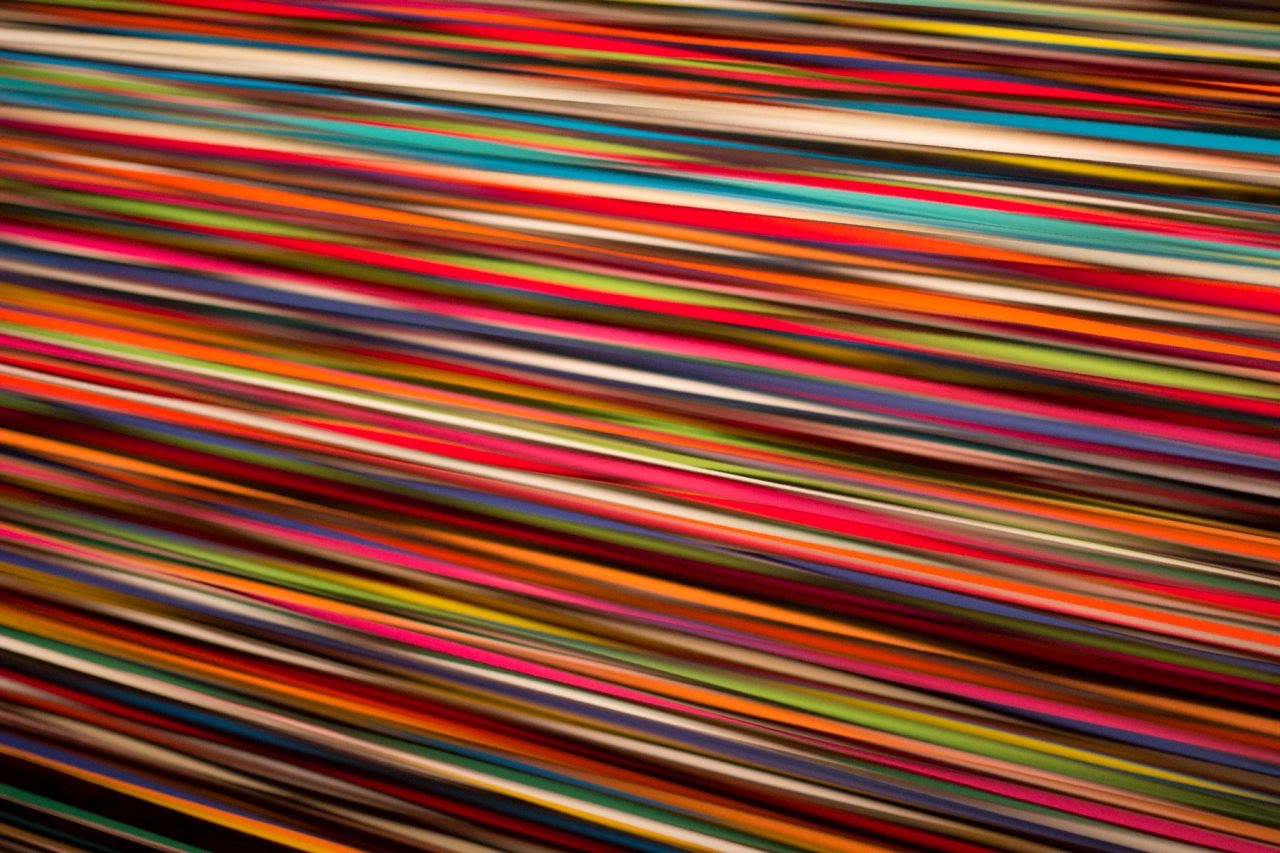 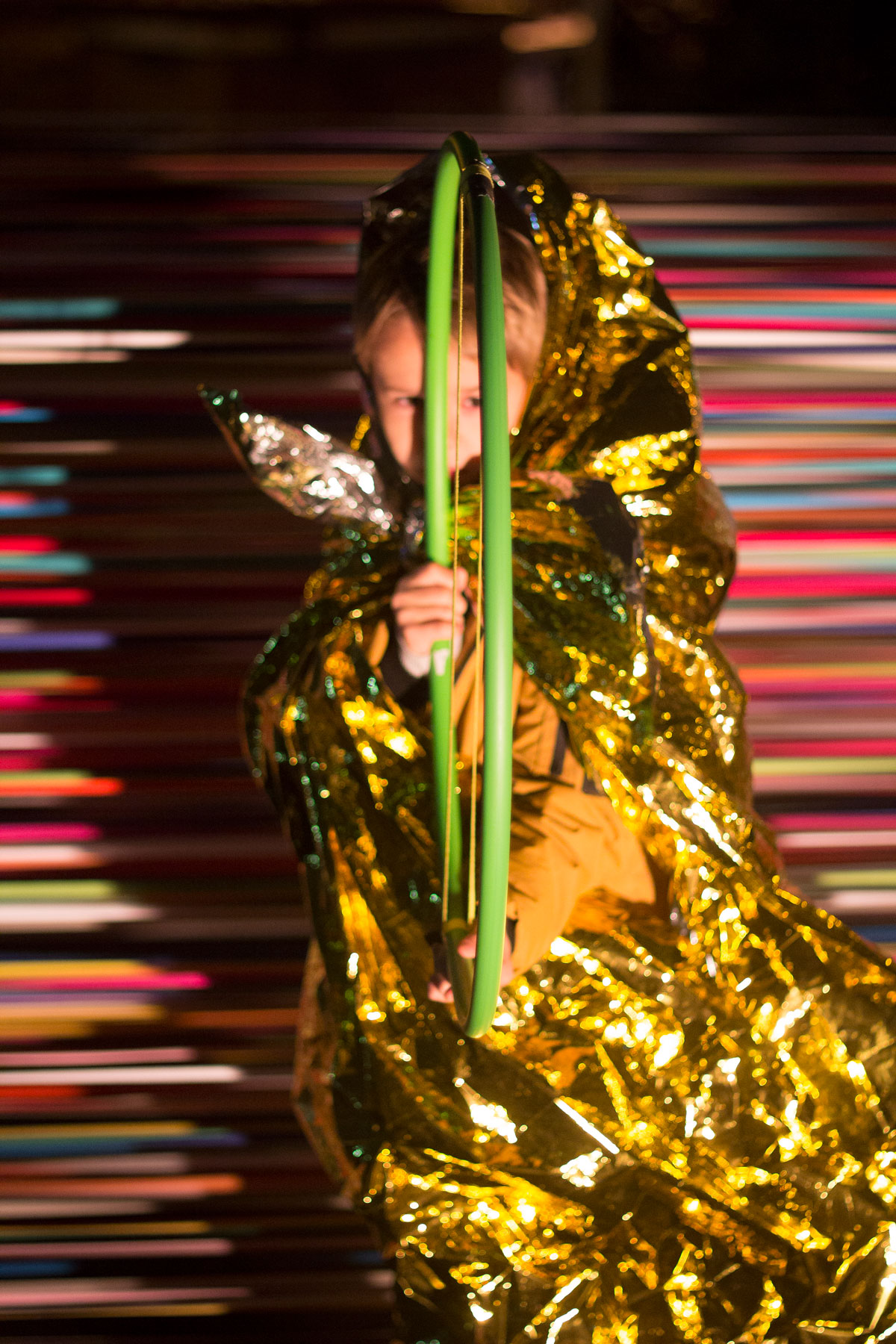