On the route Bart Lodewijks will make chalk drawings that will erase with time.

Since 2001 Bart Lodewijks (NL 1972) makes large scale, linear chalk drawings in public and private spaces. The drawings can be found on building facades, in hospitals and offices, but also inside private homes and the surrounding streets. His distinct abstract drawings respond to the social context in which they are made.

In his long-term projects, the artist documents the process in writing, photography and film. Images and texts come together in books, made together with art publisher ROMA publications; an essay was published in the Mondriaan Fund essay series. Film documents are made in collaboration with filmmaker Griet Teck. Recently, Lodewijks has also incorporated these different media in theatrical performances, in collaboration with Griet Teck and Tom Van Imschoot as dramaturge. 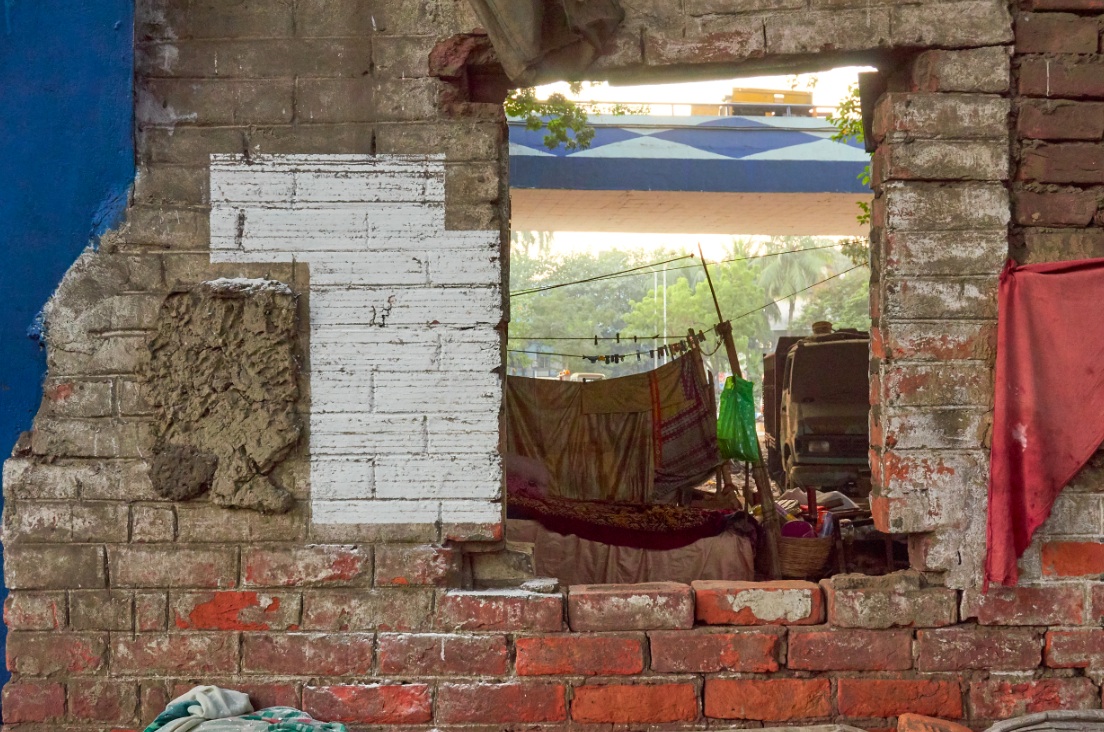 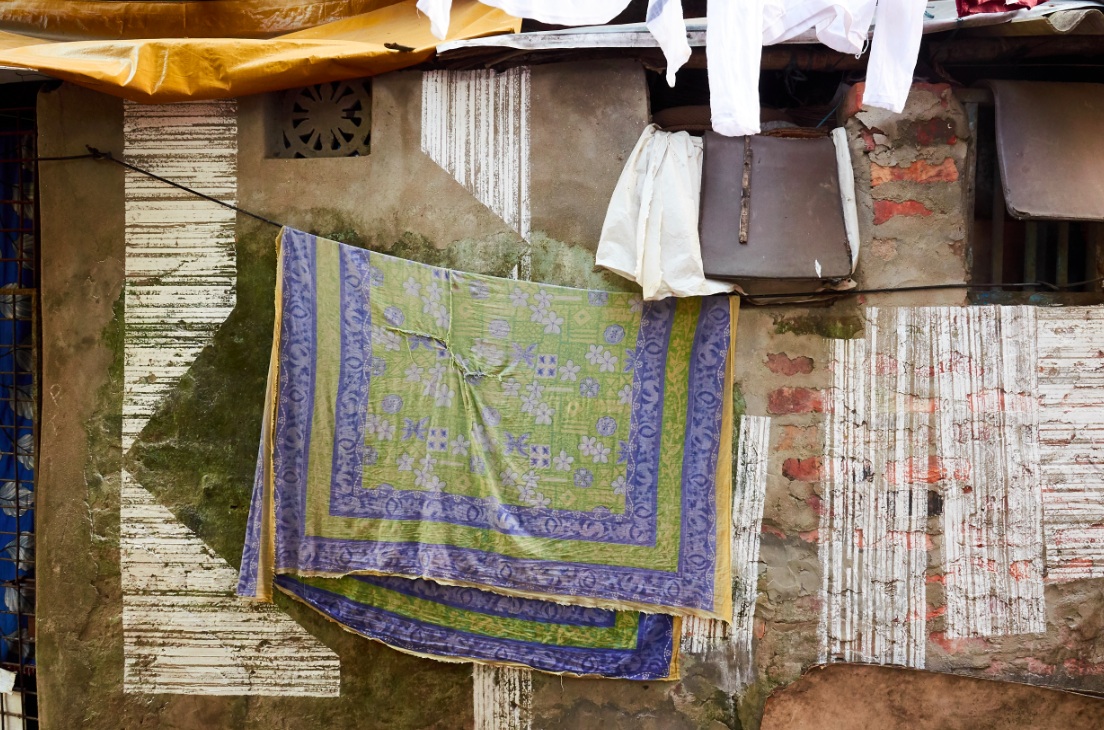 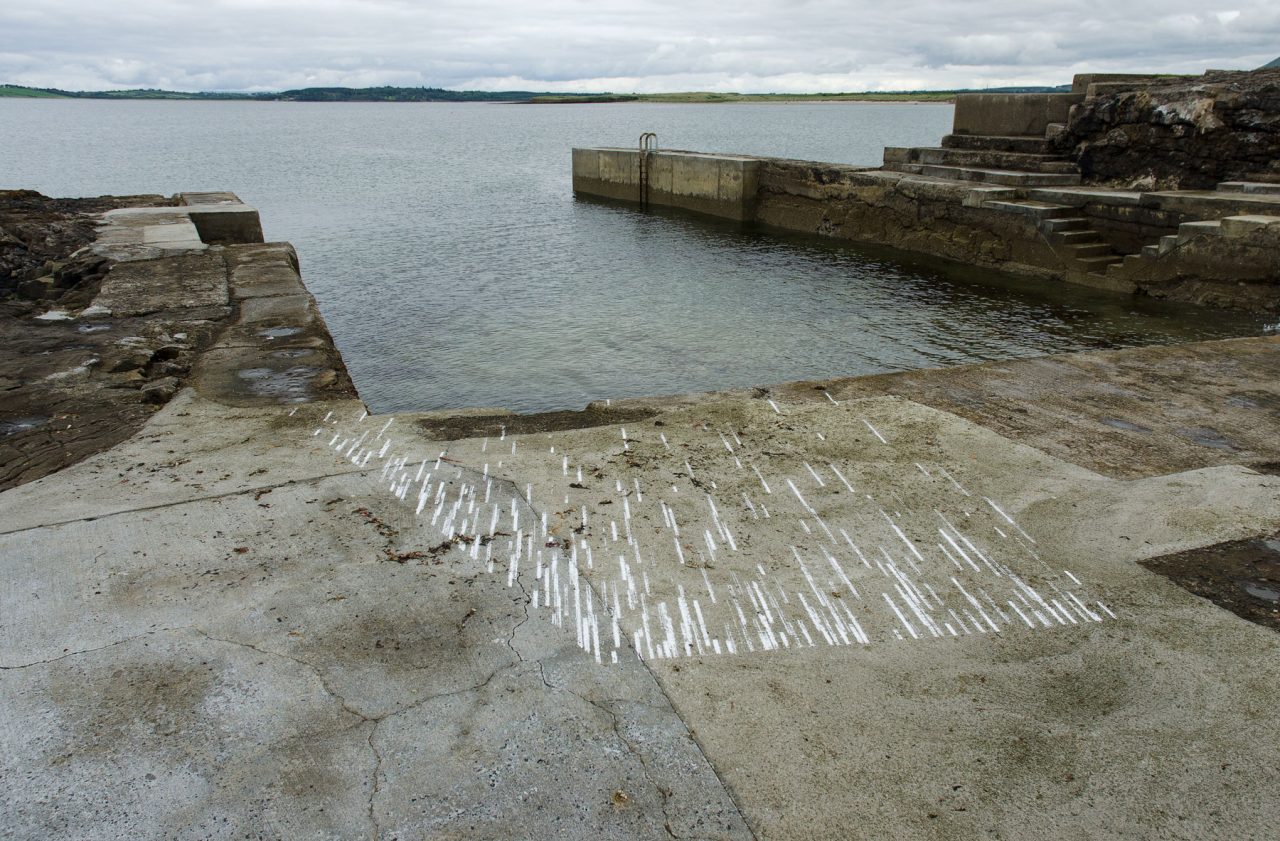 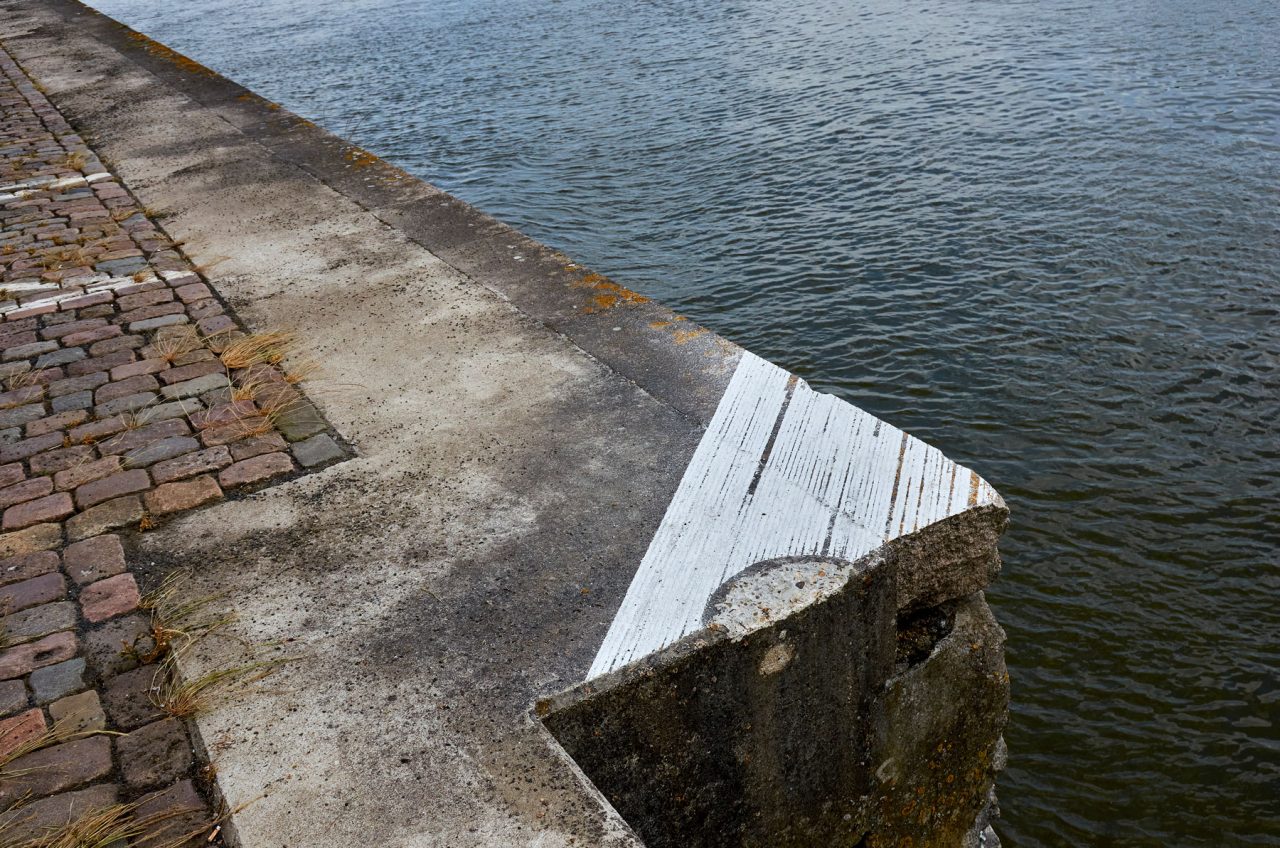